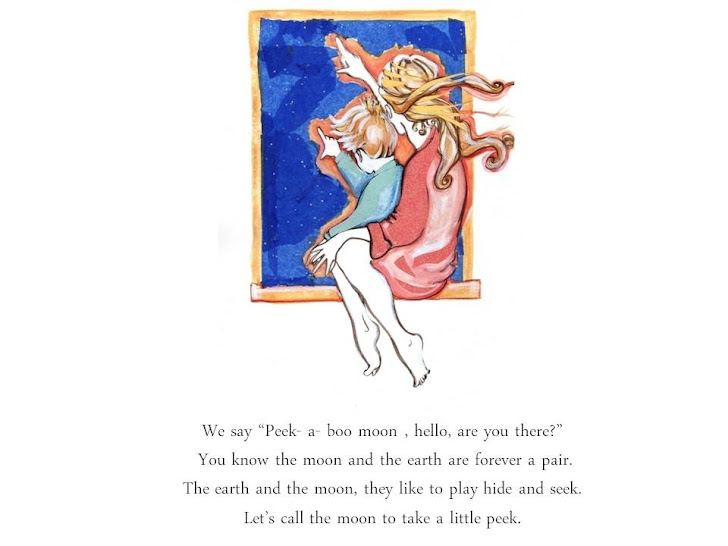 Book and Illustrations by Michelle Meade

Pearls, Swine and Strange Fellows play David and Goliath to save the School Bus Kids! 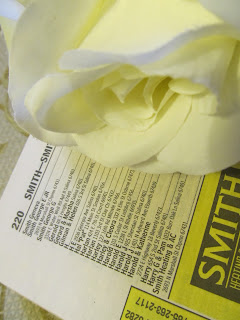 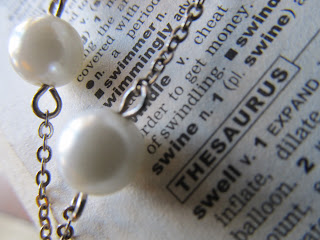 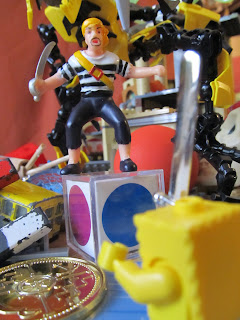 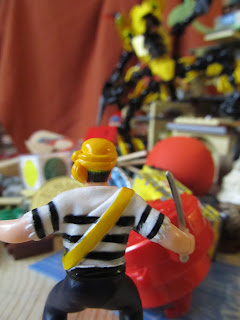 Now the tables are turned... 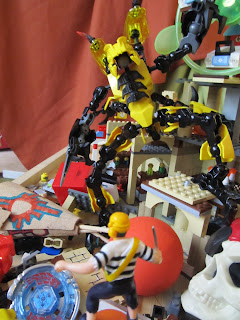 Look out, its Transformers vs the Pirates of the Caribbean! 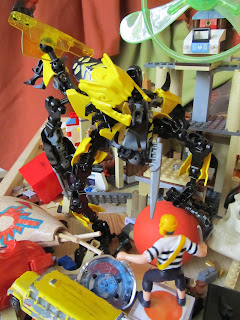 Uh-Oh! Looks like all is lost for Pirate Bob!

Luckily the school children had escaped just in time, as the School Bus took a roll!

"Thanks, Pirate Bob!" , cheered the children, who took cover in the abandon Teepee. 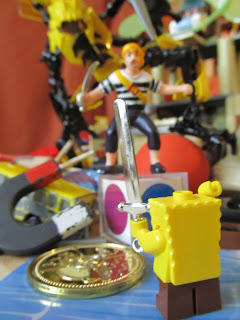 But wait! Who is this small square (" David") character, back to help slay the larger enemy!

"We will join forces to combat the ultimate villain of Plastic Toy Land!", shouts rate Bob.

"Fear not children, help is on the way! First we were foes, and now, together, as comrades, we will defeat the Creature and save the school bus children!"


"We smaller pirate-y and meek spongy-y ones, shall overtake the Big Yellow Toy Beast! What, ho! Let's go!"

And so they did, and the school bus children arrived safely home at last, but, not without a good school story to tell!

All over town, parents asked,  "so what happened at school today dear?"

"Nothing" , said students, as they rushed for their thumb controlled electronic toys.

Later that night, Pirate Bob and the Square little spongy guy, shared  a melancholy evening, over some of Pirate Bob's private brew.

" I can feel this stuff going right to my spongy little head, Pirate Bob! You sure make a mean milk shake!"

And so they went on, to be friends and partners, for as long as they both could stand it. 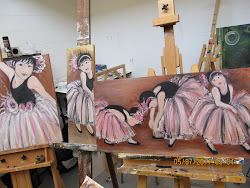 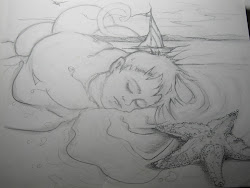 By Michelle Meade, graphite on paper 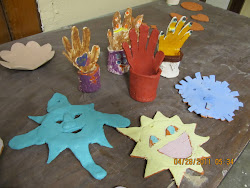 See my Portfolio at Michellemeade.net